In August 2000, a Thai management team took a major ownership of the company, successfully changed its ownership structure and name to “Chotichinda Mouchel Consultants Limited.”The new ownership structure established a more efficient response to the needs of the locals yet with the state-of-the-art knowhow.

In June 2015, the Thai management team took the whole ownership of the company and thereupon officially changed the company’s name on October 29, 2015 to “Chotichinda Consultants Limited.”

Since 1998 CCCL has been registered with Thai Consultants Database Center, Ministry of Finance of the Royal Thai Government with License No. 387 as a Class- A Consultant in Construction Industry, Environmental, Telecommunications, Information Technology, Transportation, and Urban & Town Development sectors. We are also registered with the Council of Engineers of Thailand for the License for Professional Practice, Juristic Person Type, with registration no. 0109/45 since 2002.

through innovative solutions to satisfy the clients’ needs

Since 1995, CCCL has provided multidisciplinary engineering and consulting services for a number of projects, including: 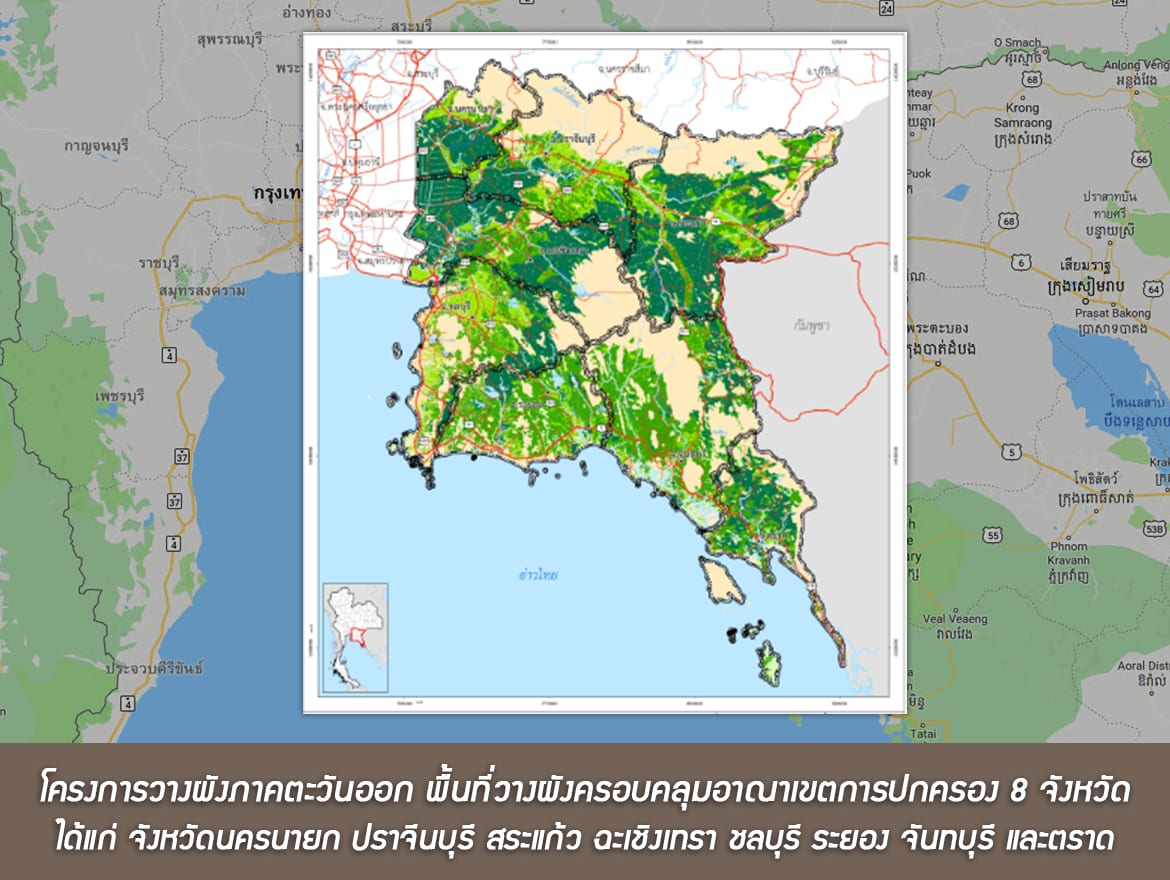 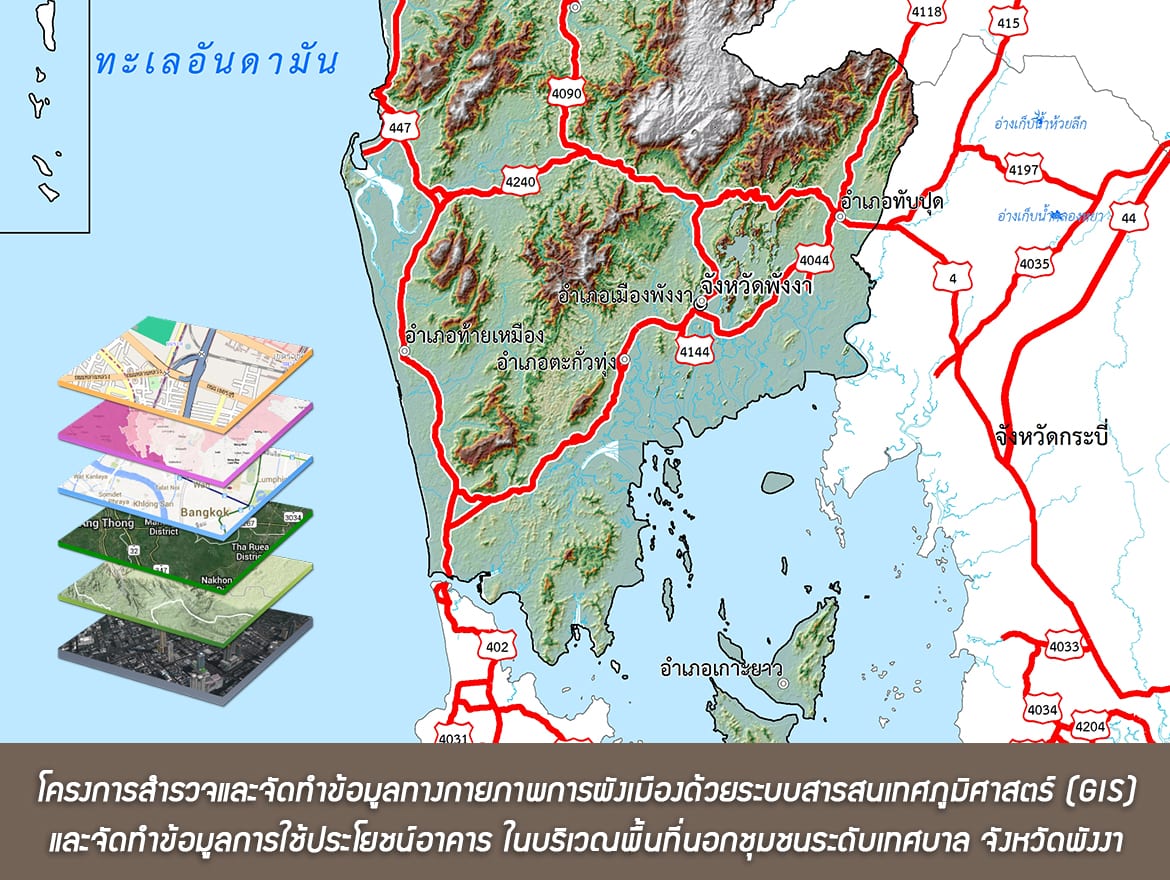 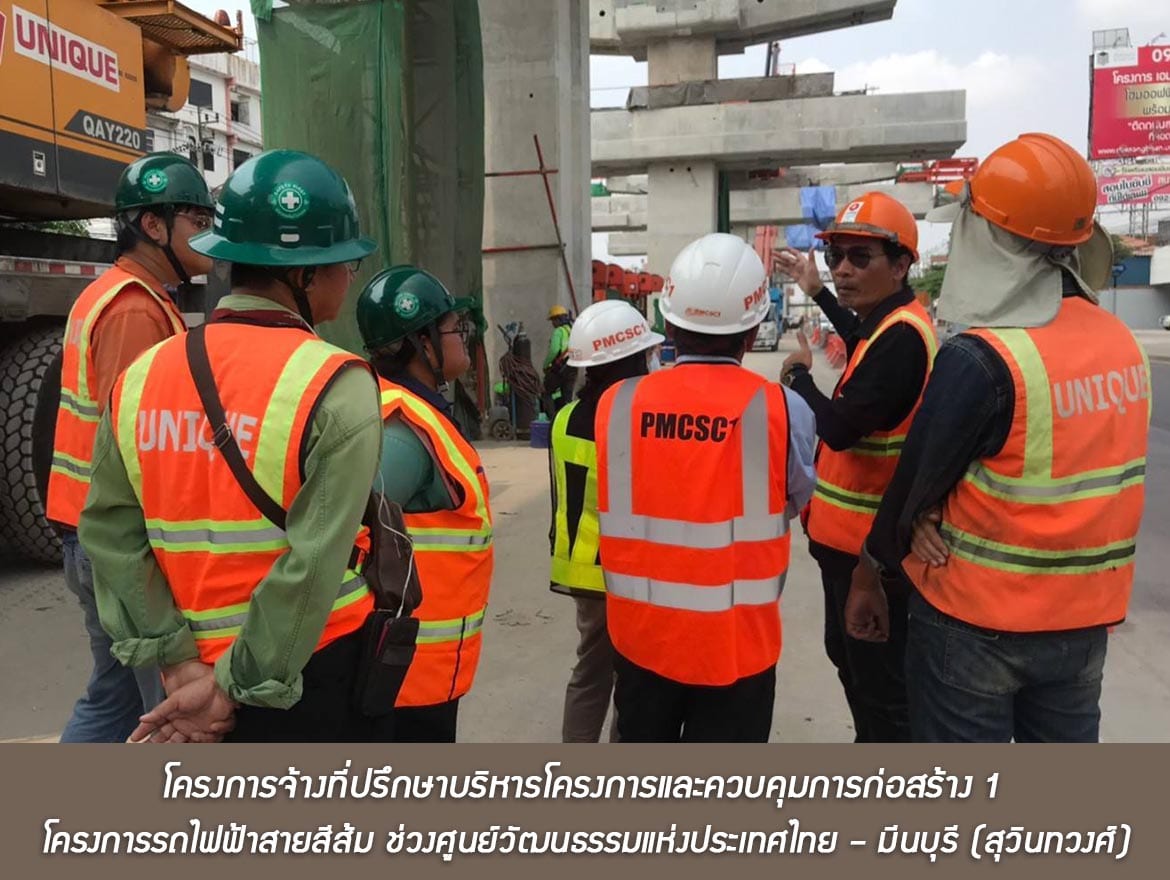 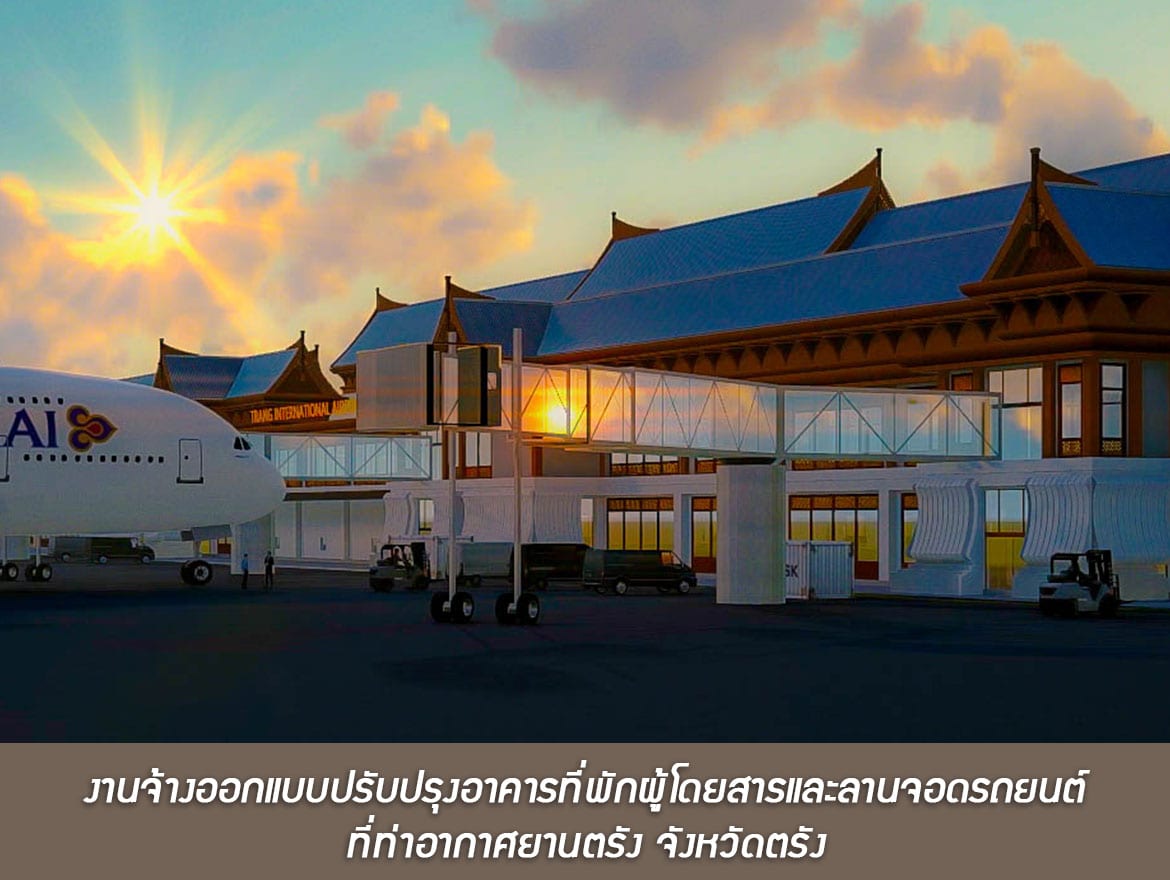 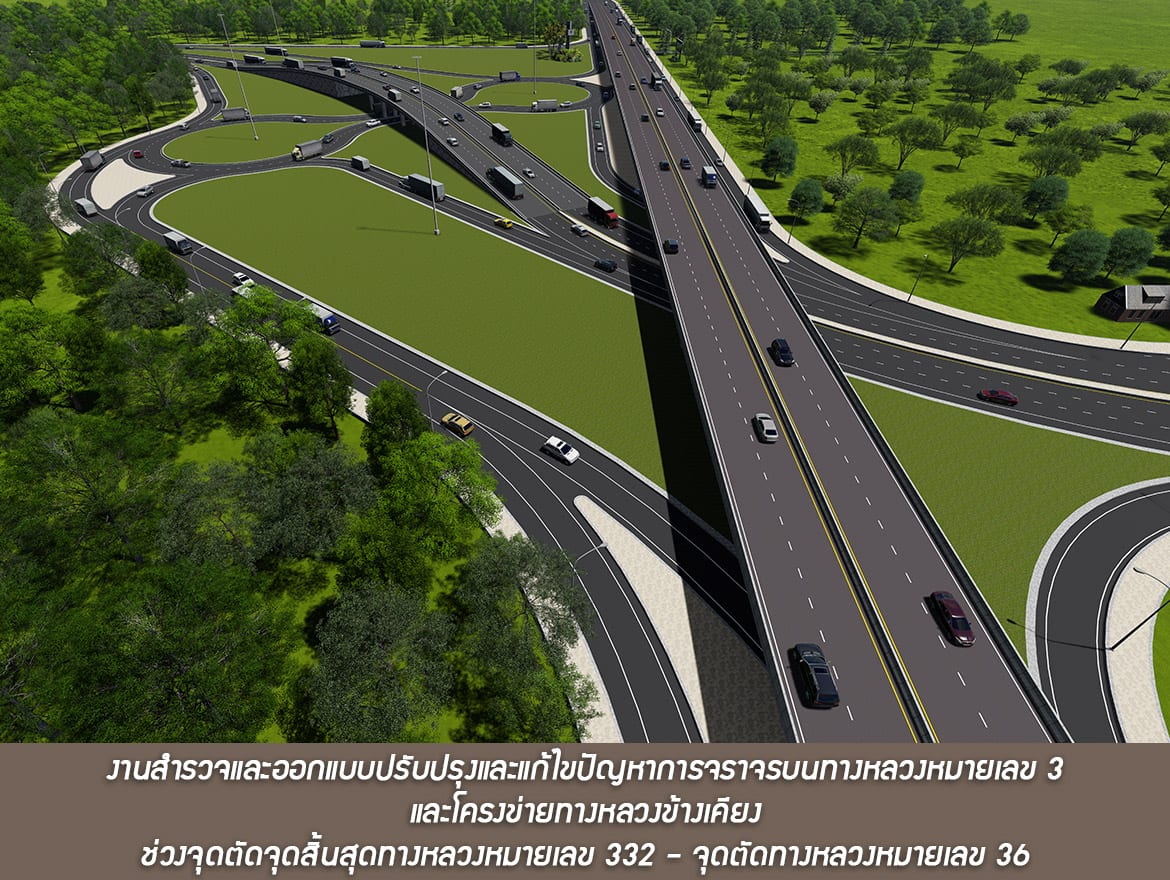 ©2022 Chotichinda Consultants Co., Ltd. | Developed by Graphic and IT Support Dept.
Manage Cookie Consent
To provide the best experiences, we use technologies like cookies to store and/or access device information. Consenting to these technologies will allow us to process data such as browsing behavior or unique IDs on this site. Not consenting or withdrawing consent, may adversely affect certain features and functions.
Manage options Manage services Manage vendors Read more about these purposes
View preferences
{title} {title} {title}